Iwo Jima Association of America (IJAA) members mourn the passing of Col Dave Severance, USMC (Ret).  Col Severance passed away on 2 August, 2021 at his home in La Jolla, CA.  He was 102.  In Feb 1945, then Capt Severance, company commander of Easy Company, 2nd Battalion, 28th Marines directed the assault on Mt Suribachi where a squad of Marines raised the first flag atop the mountain.  He later directed a team of Marines to take a larger flag to the summit, where its raising was captured in an iconic photograph by Joe Rosenthal.  The photograph was flashed around the world and became the model for the Marine Corps War Memorial in Arlington, VA.  Col Severance went on to earn a Silver Star for his gallant actions in the Iwo Jima battle.  Following WW II, Col Severance earned his pilot wings and flew fighter aircraft during the Korean War where he completed 69 missions and earned the Distinguished Flying Cross.  He retired from the Marine Corps in 1968.  LtGen Norman Smith, IJAA Chairman of the Board, called Col Severance “A warrior and symbol of selfless service who represents every American who fought in the Battle of Iwo Jima.  We all mourn his passing.”

The Iwo Jima Association of America (IJAA) regrets the postponement of the anticipated reschedule of the Iwo Jima Tour of 31 October 2020. This decision was not made easily, but the health and welfare of all, from the standpoint of both the US and Japanese governments, remains paramount.  The terrible COVID-19 Virus required the government of Japan to take acute measures to protect their public.

Given the current travel restrictions, advanced age of many of the proposed passengers, unknown guidelines that would certainly have been levied by both the Japanese and US governments and IJAA, a postponement was deemed by all concerned the most prudent action.

Though traditionally the 2021 Tour and ROH would be scheduled for the last full week in March, the next scheduled ROH shall be governed by a “condition-based way ahead” as progress continues on a vaccine to combat and prevent further spread of this virus.

Let us set our sights on the 76th Anniversary of the Battle for Iwo Jima in 2021. We shall advise as soon as possible on the next confirmed Iwo Jima Tour via emails, Facebook, and on our www.iwojimaassociation.org website.

Iwo Jima Associations of both the US and Japan have informed us that the 75th Anniversary trip to Iwo Jima has been rescheduled to 2021. The decision was made weighing all factors. Until there is a better hold on the Covid-19 virus, both associations did not want to endanger the elderly veterans and family members from both countries. Additionally, the military bases on Okinawa that provide the support have had an extreme increases of cases. There will be a reevaluation after the first of 2021. Both associations will determine if we can use the scheduled date of late March. However, this date may slide based on the conditions. We ask for your patience, and updated information will be sent as we receive it. Let us all hope that there is a vaccine soon.

Thank you for your support of the 75th Anniversary of the Battle of Iwo Jima Gala Event. The dinner, music, history and most importantly — our vets — made this year’s event perfect. See photos here.

Welcome to the new Iwo Jima Association of America website.

The Iwo Jima Association of America (IJAA) is dedicated to preserving and perpetuating the history of the Battle of Iwo Jima for future generations. Annually IJAA sponsors two educational and historical symposiums, in the Washington, DC locale and on the island of Guam. The symposium on Guam includes the “Reunion of Honor” memorial service on Iwo Jima, jointly held with the Iwo Jima Association of Japan (IJAJ). The primary purpose of these symposia is to honor those veterans on both sides who sacrificed so much, to and educate the younger generations on the history of the battle in particular, and World War II in general. 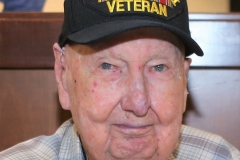 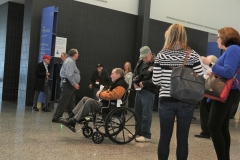 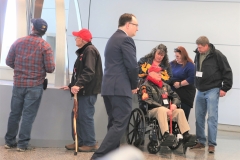 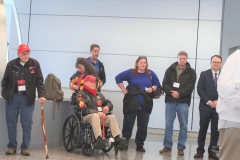 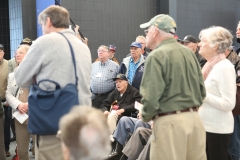 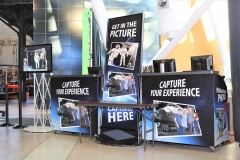 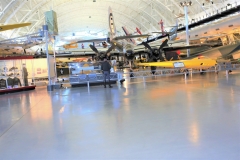 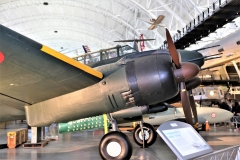 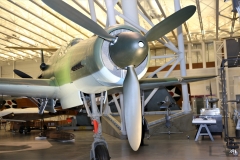 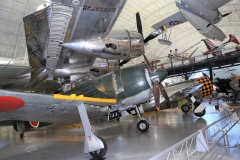 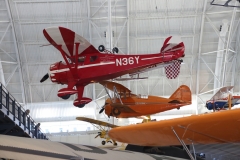 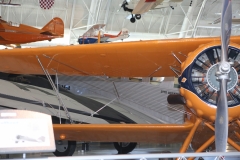 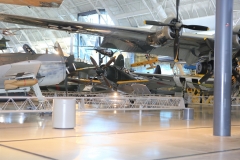 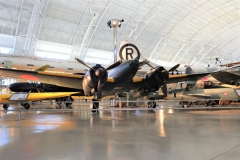 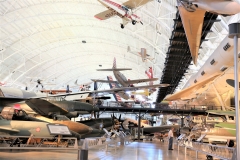 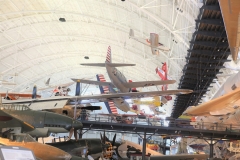 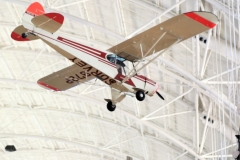 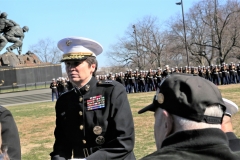 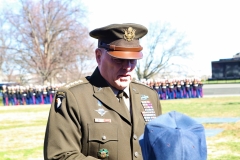 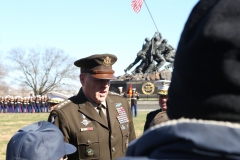 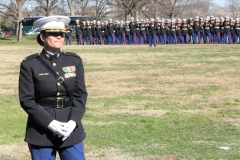 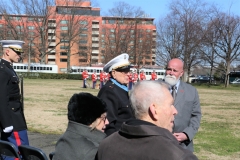 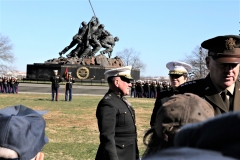